Matt offers roving close-up magic, solo comedy magic shows through to full illusion shows with a team of dancing assistants. Useful as an ice breaker at receptions and cocktail parties; or as a feature spot for after dinner entertainment, mid-way through a conference, product launches, trade shows and other private or corporate functions and events.

Magician Matt Hollywood is one of Australia’s most recognized comedy entertainers and magicians. Whether you have 50 people or 500 people attending – find out how to impress your guests like never before! Whether you’ve seen him on TV or simply heard about the show – one thing is for sure -‘Your guests will never forget the hilarious magic of the Matt Hollywood Magic Show’.

He has been featured amongst the best of The Footy Show comedians and is regularly featured on numerous television shows including Mornings with Kerri-Anne, The Shak, Ready Steady Cook and much more. For the past 15 years, he has entertained companies and individuals across the globe with his hilarious mind-blowing magic show.

After winning numerous National and International awards for his magical skills including the coveted Australia’s Champion of Magic, his brilliant sense of humour set a new standard for entertainment. You are in for a ‘hilariously impressive and unforgettable performance’.

Las Vegas style Illusion shows: Suitable for larger events where Matt Hollywood can perform some of the most amazing Las Vegas Style Illusions ever seen. Guests from within your event may be sawn in half or even levitated in the air.

Matt’s beautiful assistants may be appearing and disappearing right before your eyes. He can even magically produce your CEO or VIP live in front of everyone at the start of the night. Get ready for one of the most visually stunning performances available in the world of magic today.

Stage comedy and full illusion shows: Ideal for where you want to impress your guests with an impressive and hilarious magic show live at your event. In the world of event entertainment, this is considered to be at the upper echelon of entertainment options. An unforgettable gift to your guests.
Prepared with some of the most impressive magical effects, Matt will captivate your audience with his multi award winning magic skills, combined with his hilarious wit and one liners, to provide you with an impressive, classy and unforgettable magic show you will want to see again and again. 5 Star Entertainment.

Each show is approximately 20-40 minutes though Matt is wonderfully flexible in fitting into your schedule with longer or shorter shows, or combining your latest product into the act for a memorable product launch.

Feel free to call us to discuss your ideas and needs. 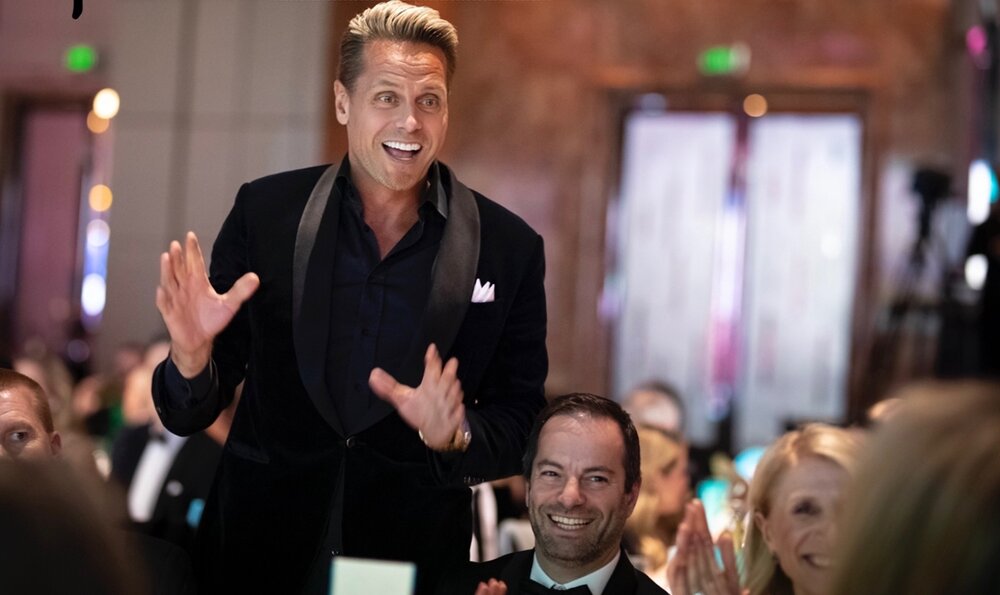 Play Video
Play Video
"The best entertainment we have ever had, truly incredible. The Sunday Mail"
The Sunday Mail
"Your show was awesome! Everyone is still raving about it!... We got great feed back about your show! Thank you for making our event so special! "
Sony Music
"What more can I say - You've done again. Just Brilliant - Thanks Matt "
Graham Jones = IGA - Corporate Event
"Corporate Event People still gob-smacked from your performance. I keep hearing - "That was he best entertainment we have ever had at any of our functions."
Matt T - Country Road
"I have never seen a group of that size laughing so much. You were amazing and you had them all still in stitches!"
Greg - Boral - State Conference
Facebook-square Instagram Youtube Twitter Vimeo