Banda Latina was formed in the late 90’s, the time of the Lambada and Gipsy Kings, when dancing salsa and merengue was something probably never heard of before in NZ and the Latin American musical phenomena had not yet touched this part of the world.

The group initiated its career with a good mix of cumbias and included in their repertoire popular Latin pieces like “La Bamba”, “Tequila” and “Tell me cuando” among others. “Banda Latina”, which translated to English means Latin Band, increased the richness of their music by incorporating an exotic and lively percussion beat to their songs, and their style evolved progressively through time.

The response was great and locals started to give themselves into the mood of Latin American dancing. The Latin percussion instruments like timbales, bongos, and congas played during their performances and their contagious beat played with energy, along with coordinated dance steps from the musicians.

The band adopted styles that were in “vogue” those times in Central America, like “Ritmo Punta” and “toca” and were influenced by Puerto Rican “merengue”, and “salsa”.

The band was also strongly influenced by the “Santana” style which portrays a rocky Latin Jazz fusion, very popular amongst New Zealanders. By then, a few years into the band’s career, Banda Latina had performed in Hotels, pubs, restaurants, festivals, Mardi grass, balls and any other places all around New Zealand where the locals wanted something lively and exciting, something “different”.

And that’s what Banda Latina is : energetic, exotic, passionate, in a few words : an unforgettable experience.

Banda Latina has performed for all kind of audiences: New Zealanders, Filipinos, Indians, Chileans, Iranians, Yugoslavians, and their own: Peruvians. They have performed and entertained thousands at important New Zealand events like the Food & Wine Festival in Devonport-Auckland, the  “Big Day Out” at Ericsson Stadium, the  Town Clock New year’s party in Gisborne where they performed in front of 7000 souls, and the  International Festival of Music at Potters park attended by our Prime Minister, and the Mission Bay Jazz Festival, just to name a few.

They are also a regular feature at the Christmas Santa Parade which takes them through the heart of Auckland city playing their music for thousands. Now, the local music market is the next horizon for the band.

They are currently a working band in Auckland, New Zealand where more people keep on enjoying and dancing to their exotic and fast rhythms and learning more about the Latin American musical art.

Their Latin style is rich and varied, a dance band whose repertoire is well varied with a blend of English & Spanish songs and considered to be Modern Latin American, with popular Latin tunes from Bolero and “cha-cha” to salsa, lambada, merengue, famous Latin rock Santana tunes and popular “Spanglish” hits of the moment. Original pieces of the band have a strong flavor of a Latin/Rock Jazz influence with a powerful percussion mix of drums, timbales and congas and complemented by an electric guitar over a background of strings and piano Latin riffs. This style, rich and exotic is what Banda Latina delivers to the NZ music market.

Banda Latina has also recorded an album with their original compositions and arrangements.

Banda Latina is available for any kind of event, nationally and internationally. 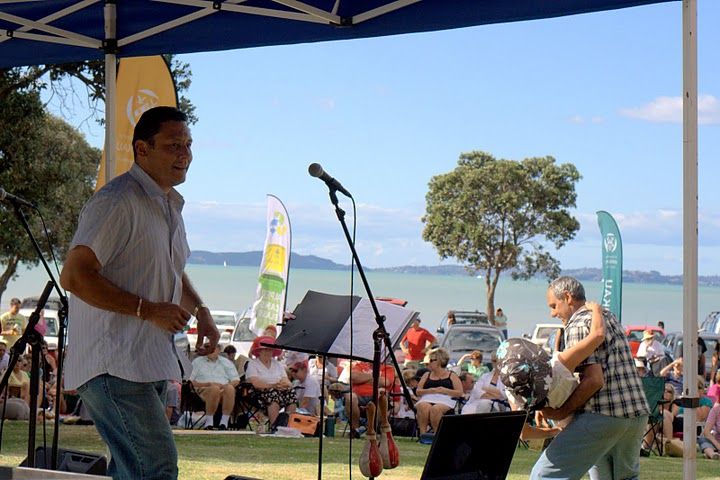 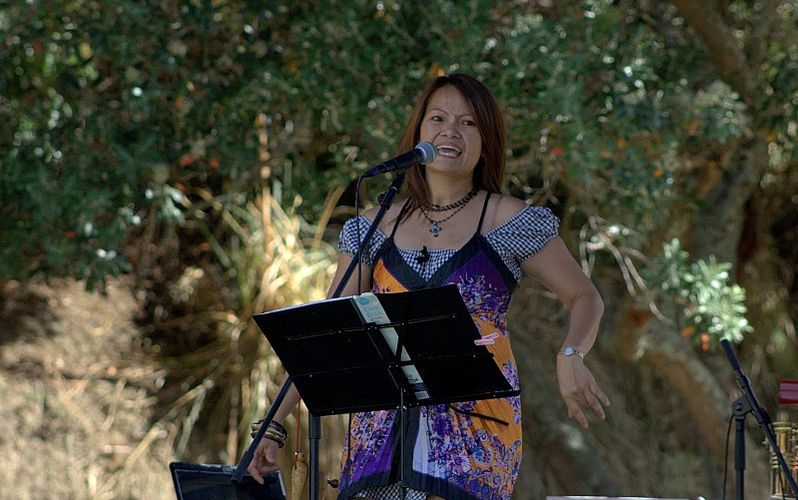 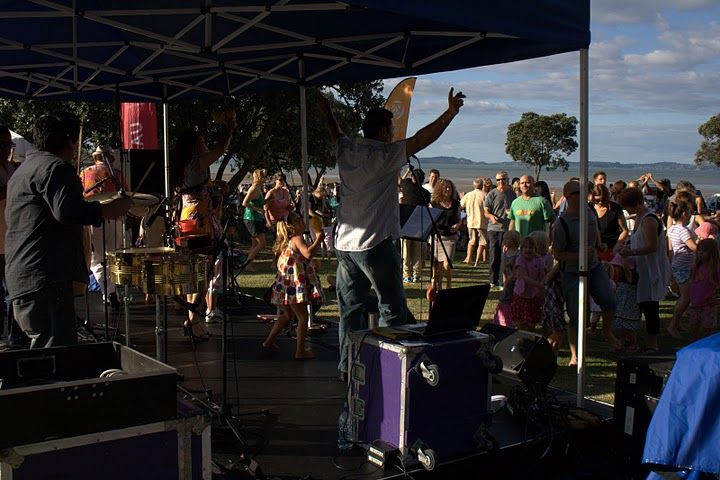 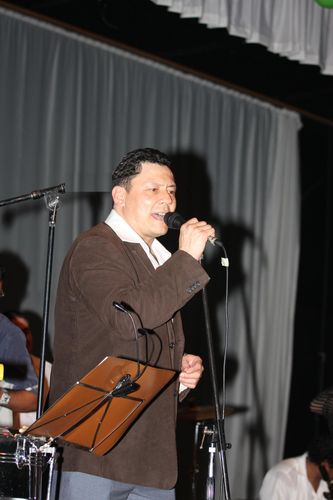 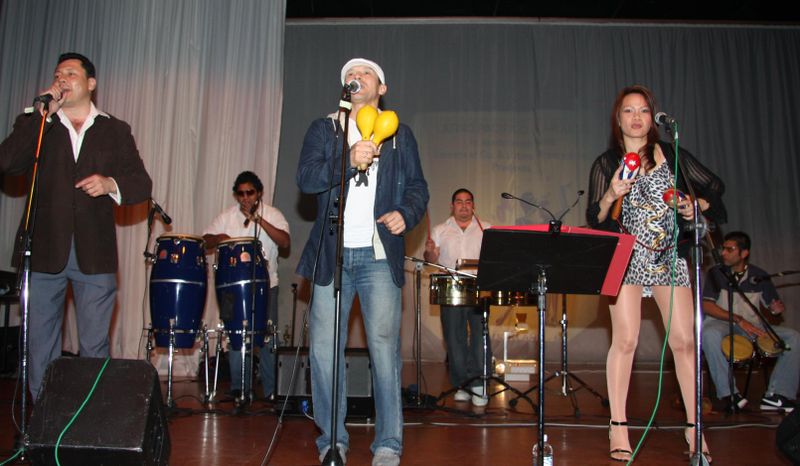 Instrumental from Salsa
Slow Latin rock
Merengue
"Banda Latina were fantastic last night!!! Of course our hopeless crew finally started dancing when the guys had only about 20mins left to play but they played a bit longer for us, which was hugely appreciated so please pass on our BIG thanks and tell them we think they’re brilliant!"
Fiona Lindup, AWT New Zealand
"Thank you for Banda Latina..they went down a treat at Life Education Charity Raceday on Saturday. "
Lance Hutchison, Life Education Trust
Facebook-square Instagram Youtube Vimeo